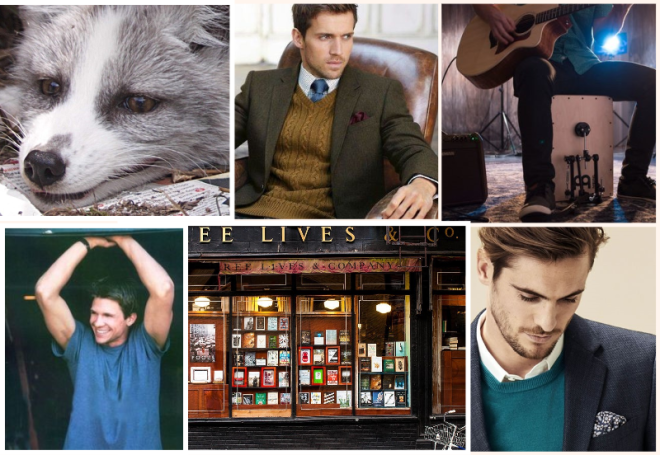 Funny how so many life-altering moments are accompanied by three little words. I love you. Kiss the bride. Hold my beer.

I went into June wanting to read fun, sweet, happier books along with my books for Pride month (yes there is overlap there.) This book comes out towards the end of June, so it seemed to fit the bill for a fun romance book! Thank you Netgalley and Kensington books for a copy of the book in exchange for an honest review. I am so sorry for the therapy session that’s about to follow. 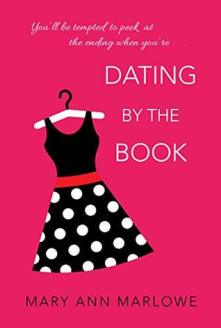 Dating By the Book

Maddie Hanson has picked up her life since she got left at the altar. She’s got her hometown, her bookshop is staying just above board, and her book is coming out in a few weeks! Her publisher warns her against setting up google alerts for herself or looking at reviews, but of course she doesn’t listen and stumbles across a 3-star review. On top of getting her character’s names wrong, the reviewer accuses her of having no passion!

Determined to prove the reviewer (Silver Fox) wrong, she looks at the potential men in her life she could date: the famous rock star who is back in town, the bookish college professor, the boy next door that she can’t decide if he wants her heart or her business, and even her ex-fiance is wanting her back. To add fuel to the fire, the conversation with Silver Fox turns flirtatious. Maddie decides to rely on the classic love stories to guide her to her own romantic hero.

Maddie  – Maddie is our small town bookstore owner whose first book is about to be published. She’s an only child of a single parent who adopted her, she tried her time in the corporate world, but is very happy to be back in her hometown owning the bookstore she went to as a child.

Peter – Maddie’s ex-fiance who left her at the altar. He also owns half of her bookstore.

Dylan – Maddie’s first love, who went off to become a musician

Max – One of Maddie’s oldest friends, always in competition with her and wants to maybe take over Maddie’s business

I took a few days to think about my review of this book because somehow this book turned into an internal therapy session for myself. In part I kind of blame the amount of romance based books I’ve been reading recently, tied in with my ever questioning if I want to date or be in a relationship.

Anyways, a lot of Maddie’s life is what I want. I would enjoy owning a bookstore (though it isn’t my dream job necessarily), I would love a publishing contract….but I would likely not enjoy dealing with being left at the altar by my fiance. Much less a fiance that I would still have to be in contact with. I think that’s part of why I felt so much about this book — in some ways it is the romantic life I want?

Being left at the altar six months before the opening of the book really isn’t the point in your life where you’re going “man I want to date.” And to be fair, Maddie’s not looking for romance at first. The bookshop and the excitement of her first book is enough! But no, she breaks the cardinal rule of being a writer: don’t look at the reviews.

The review discusses how Maddie has no romance or passion in her life, and it reflects in her book. Thus Maddie gets a bit obsessive about if she’s had passion with her ex, and has it been long enough to try to find a new romance. Thus all the men in her life become romantic leads. There’s Charlie, who might be her own Professor Bhaer, Max, who might be her Laurie (if you ship Jo and Laurie that is), Peter who might be her Darcy, or Dylan, who is every bad boy romantic lead who needs to be tamed and claimed.

But behind all these dudes, there is the reviewer who Maddie broke the rule and contacted, which  leads to surprisingly amicable conversation. I’ll admit, the reviewer comes off incredibly rude and passive aggressive at first — while he makes some good points about the fact that the author shouldn’t be commenting on reviews, There’s a better way to go about it? I mean, reviewers have been harassed and stalked by authors — just don’t read reviews. Yet here it turns into a wonderful You’ve Got Mail (or Shop Around the Corner) story line.

Which, in all honesty, is my kryptonite. I adore flirtatious correspondences, whether it be letters or emails. Or even Twitter DMs, I guess. (This has, in part, been ruined for me by a dude, as most things are. So it was really nice to see it in a book even if it is what caused me existential heartache.) And both You’ve Got Mail and Shop Around the Corner have problematic aspects that the author corrects here. (Or changes into other problematic issues – don’t message reviewers please?)

It is easier to flirt through written correspondence — you can delete or retype until you are content with your message — which I think also can lead to flirting progressing much quicker than in real life. Thus we get this line that truly made me laugh out loud:

I didn’t know where I’d gotten the courage to solicit what amounted to a literary dick pic.

I think most women would prefer a literary dick pic to a real one.

Seriously, this book is cute and fun. My own crisis with it comes from my own passion and dating damage. It did lead me down a long line of thought of “literary heroines” — why is it always Lizzie Bennett? I am very much a Catherine Morland myself, if I must go with an Austen heroine.

Is it because Pride and Prejudice, Little Women, Jane Eyre, and Gone With the Wind are still recognizable to most people, even if they haven’t read the books? There are some more modern references — Hermione Granger, Simon vs the Homo Sapiens Agenda— that made me wonder if this is why classics are usually drawn out. It also led me to wonder who my literary heroines are…I smell a future blog post.

I do recommend this book if you like this genre. It has some good subplots, and while Maddie maybe is constantly surrounded by dudes that seem to want to date her, it feels like she’s losing control rather than floating through. Plus the question of who IS Silver Fox had me almost convinced I was wrong until the end. 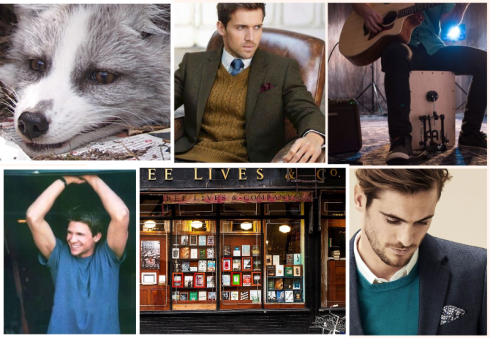 3 thoughts on “Dating By the Book: A Therapy Session”