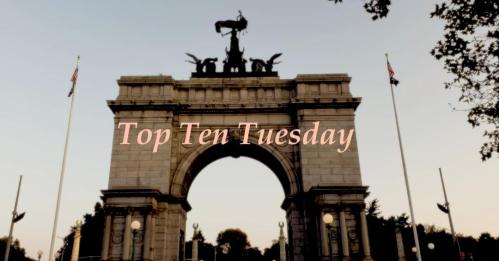 Top Ten Tuesday was started by The Broke and the Bookish, and was taken over by That Artsy Reader Girl in 2018.

I almost didn’t do this week’s Top Ten Tuesday, as most of my TBR is either podcast or galley related. But then I realized I could probably put together ten books that I planned to read that aren’t advanced copies of books or for podcast. Thus, here’s my Summer TBR! 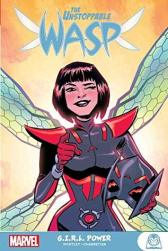 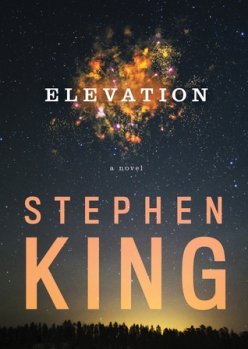 6. Furious Hours: Murder, Fraud, and the Last Trial of Harper Lee by Casey Cep
7. Little Women by Louis May Alcott (a re-read, as it has been probably twenty years since I last read it)
8. Elevation by Stephen King
9. Rogue & Gambit by Kelly Thompson
10. The Unstoppable Wasp: G.I.R.L. Power by Jeremy Whitley