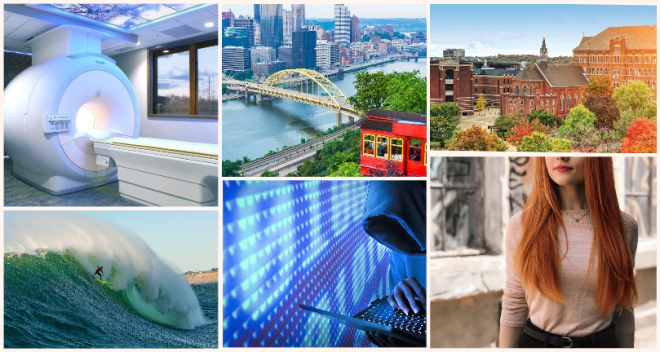 I’ll be honest, I grabbed Reputation because I love how insane Sara Shepard’s books are. Pretty Little Liars is one of my favorite “guilty” pleasures, and that the books continued to add all these insane twists that just are amusing as hell. Thus when a new Shepard book came up on Netgalley, I had to take a chance. Thank you Dutton and Netgalley for a copy of the book in exchange for an honest review!

How much of your world would be ruined if your emails and computer files were available for everyone to see, suddenly? Aldrich University is one of several schools (Harvard, Yale) where a hacker releases 40,000 people’s emails onto an easily searchable database. Current students, faculty, staff, alum – EVERYONE is at risk.

Of course people look. Everything from cheating to covering sexual assault is found, but the affair of the handsome Dr. Greg Strasser is definitely high on the gossip column. Especially when he’s found murdered.

I am no stranger to Sara Shepard’s books, having read her PLL series, The Lying Game, The Perfectionists, The Amateurs, and Heiresses. That being said, this is probably her first adult book I’ve read, as I haven’t tried The Elizas. Either way, I am used to multiple POVs, everyone hiding something, and that while there may be an answer at the end of the book, the likelihood of this being the real killer or solution is going to disappear in the sequel. I expect disjointed insanity. Basically, I knew I was in for a ridiculous trip.
Thankfully, Reputation doesn’t appear to have a sequel in the works, but WHO KNOWS.
Knowing all of this, I still didn’t enjoy Reputation like I thought I would. At first it was fun — rich, entitled women being awful, knowing that they’re world was going to be flipped upside down. The college girl who is pretending to be someone else. It’s all great!

Except that it is too disconnected to follow, and there aren’t enough mysteries or secrets to keep my interest.

Greg dies, and his wife Kit is the number one suspect. We find that maybe their courtship was questionable, but immediately are told it’s ALL ABOVE BOARD. Her sister Willa comes into town and has a secret she’s trying to run away from. It only pops up as a plot device when things get slow?

And then there is Raina, the girl who has tricked her way into the university. She’s secretive, best friends with one of Kit’s daughters, used to be her dad’s secretary, very much the girl who doesn’t belong and we aren’t supposed to trust. When she finally opens up to someone, it backfires in her face — it’s a great moment. Only to be ruined by another character suddenly knowing her whole back story as well, a chapter later, with NO explanation??

This book is trying to be a mystery/thriller in a #metoo era, and it fails at that completely. I need authors to stop doing this. I haven’t read one that feels sincere or well done, and frankly, I’m not ready to read about this era yet. We are still in it, waiting to see what’s going to happen and if there are long term repercussions. The fact that there are frats being accused in the background of this story, just as like dressing on the wall, is weird. And then adding graphic sexual assault to this book was what honestly pushed me to dislike this book in the end. I love Sara, but this one is definitely a miss for me.